How much meat do you need for a BBQ by numbers of attendance? 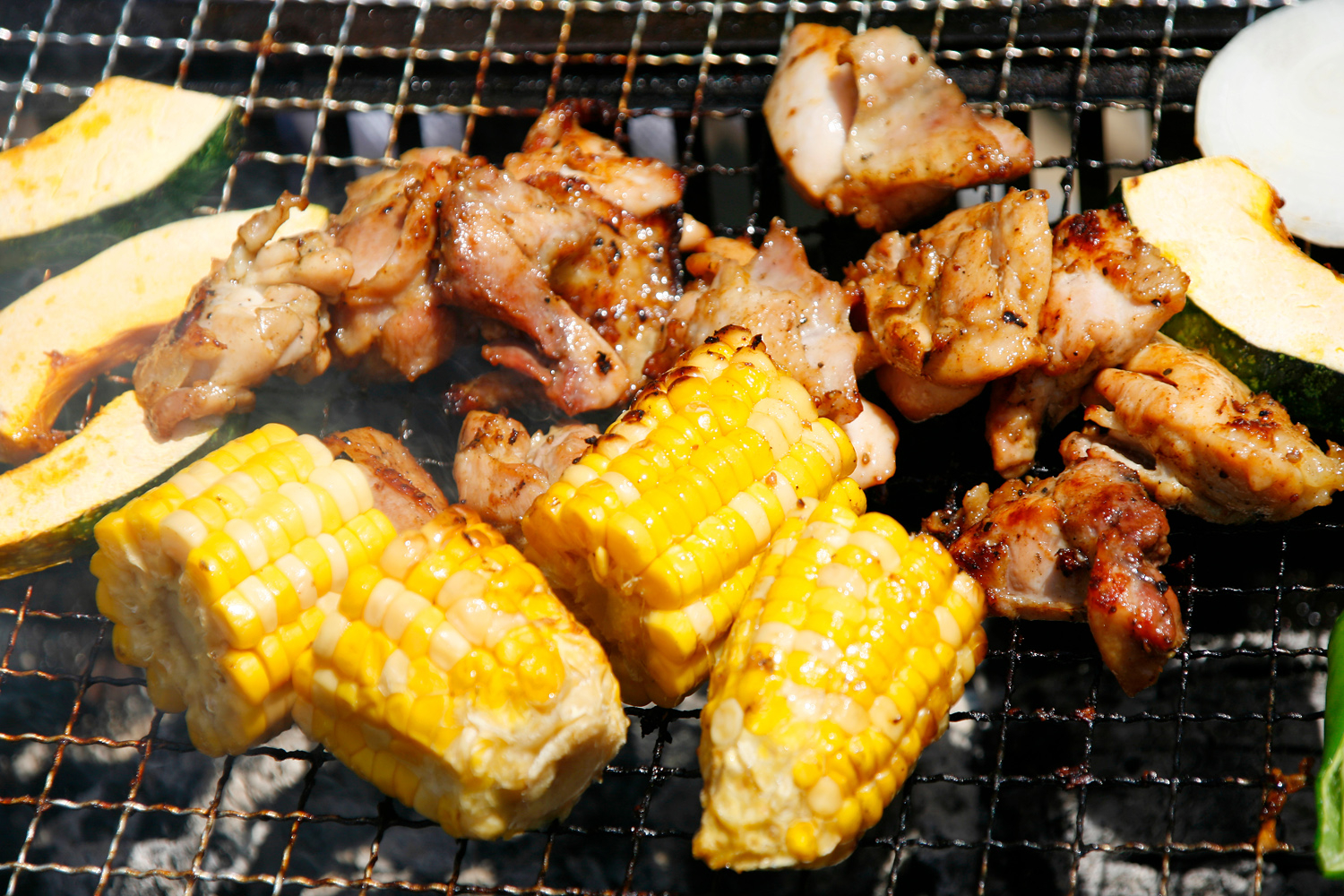 Can anyone recall a time where they planned for a BBQ and had an excessive amount of unused meat leftover? On the other hand, having too little of an amount can keep the BBQ morale low. Worrying about this often leads to over preparation and wasted food. It’s hard to imagine how many people will participate and how much each person will individually eat. Of course, you can take ingredients and other cooking materials into the next day and sometimes even the next BBQ, but what about the meat that’s already reached room temperature? Placing it into cold storage will definitely have a negative impact on the quality.
Here, we’ll be showing you how to properly prepare for a BBQ to help decrease the amount of food wasted.

Let’s Start with How Much Meat. Basic Ingredient Preparation. 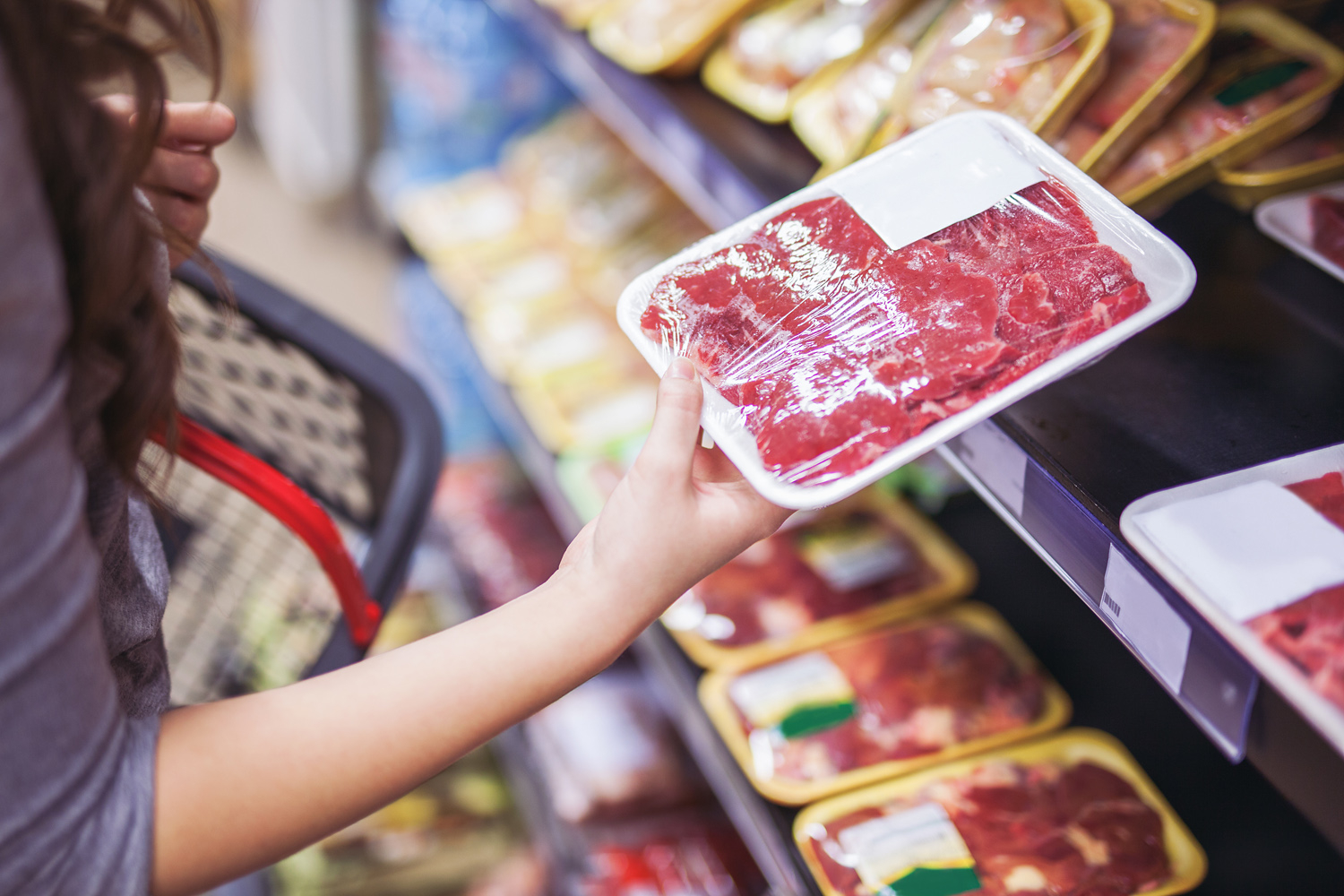 For guys, you could probably feel at ease with 300g of meat per man. This should be enough to keep the guys entertained while they drink and mingle a bit. Depending on the time, place and occasion, the more alcohol present at the BBQ, the more the guys are likely to eat. Keep that in mind!

For the gals you could probably be safe with about 200g of meat per lady. As the guys down can after can, like the savages they can be, the ladies usually can be found enjoying the smaller finger foods, but that doesn’t mean they won’t eat! Keep side menu items and desserts in mind when planning for the ladies.

So You’ve Got How Much Meat You’ll Need, What About the Ingredients? 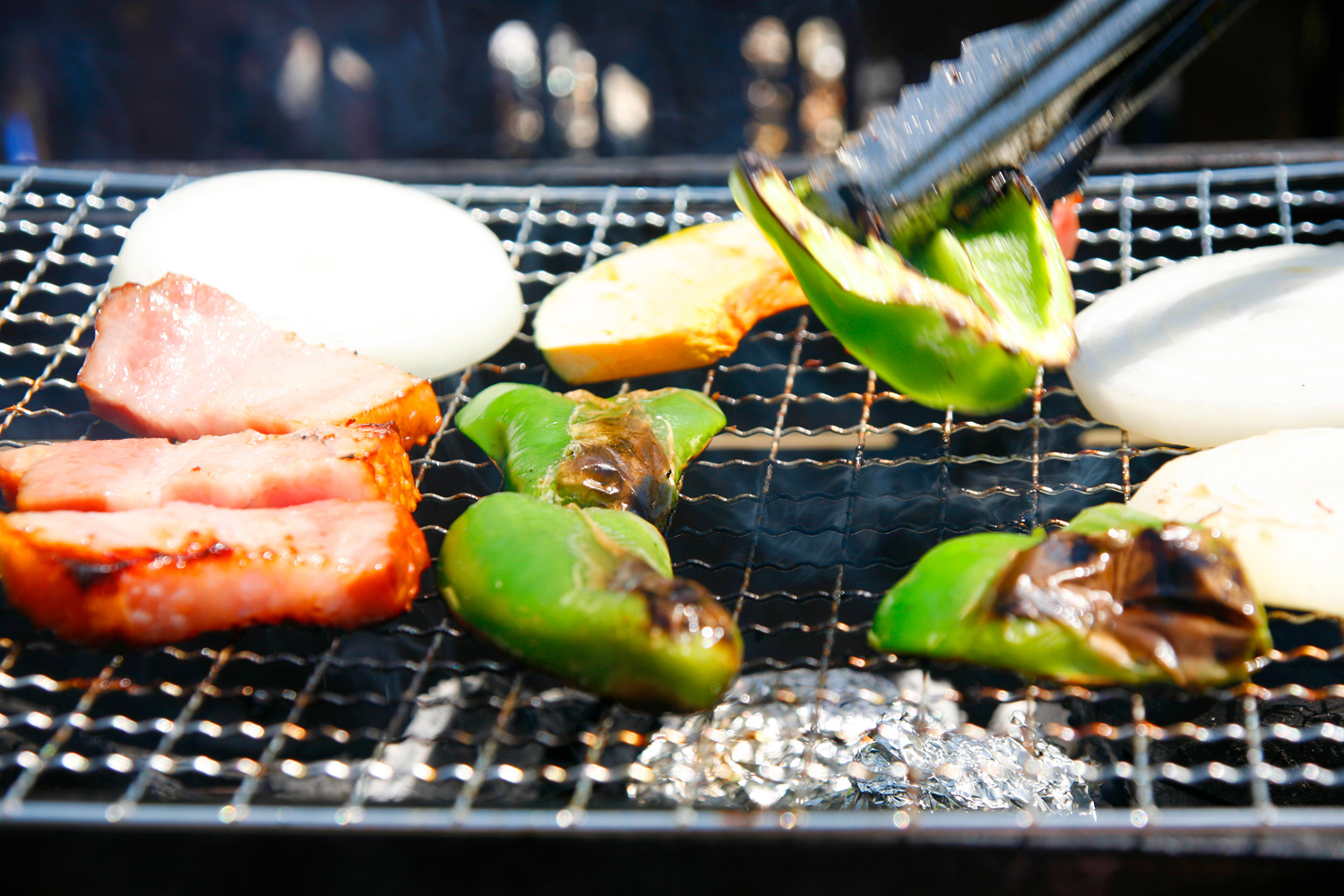 A BBQ isn’t just about the meat! Things like yakisoba, onigiri, and other staple foods should all be taken into account when preparing for a BBQ. Keeping in mind all the previously mentioned guidelines for how much meat you should prepare, let’s look at some side menu options and dessert options.

Some people would say that you don’t need vegetables for a BBQ, but in all actuality, it’s the combination of different foods that make your BBQ a hit! Believe it or not, it is possible to simply grow tired of eating meat. Your body will also quickly let you know that something is going terribly wrong, (Trust me).

Looking at nutritional values, for every meat there should be 3 vegetables. This is The Meat Guy’s personal recommendation. You could also split it by acquainting about 100-150 grams of vegetables per person at your BBQ. Let us show you what you can do with that. 1/8th of an onion, 2 round slices of eggplants, 1 pumpkin slice, 1/8th red paprika pepper, 1/2 asparagus, and 1/2 of king trumpet mushroom should easily total to about 150g worth of veggies. 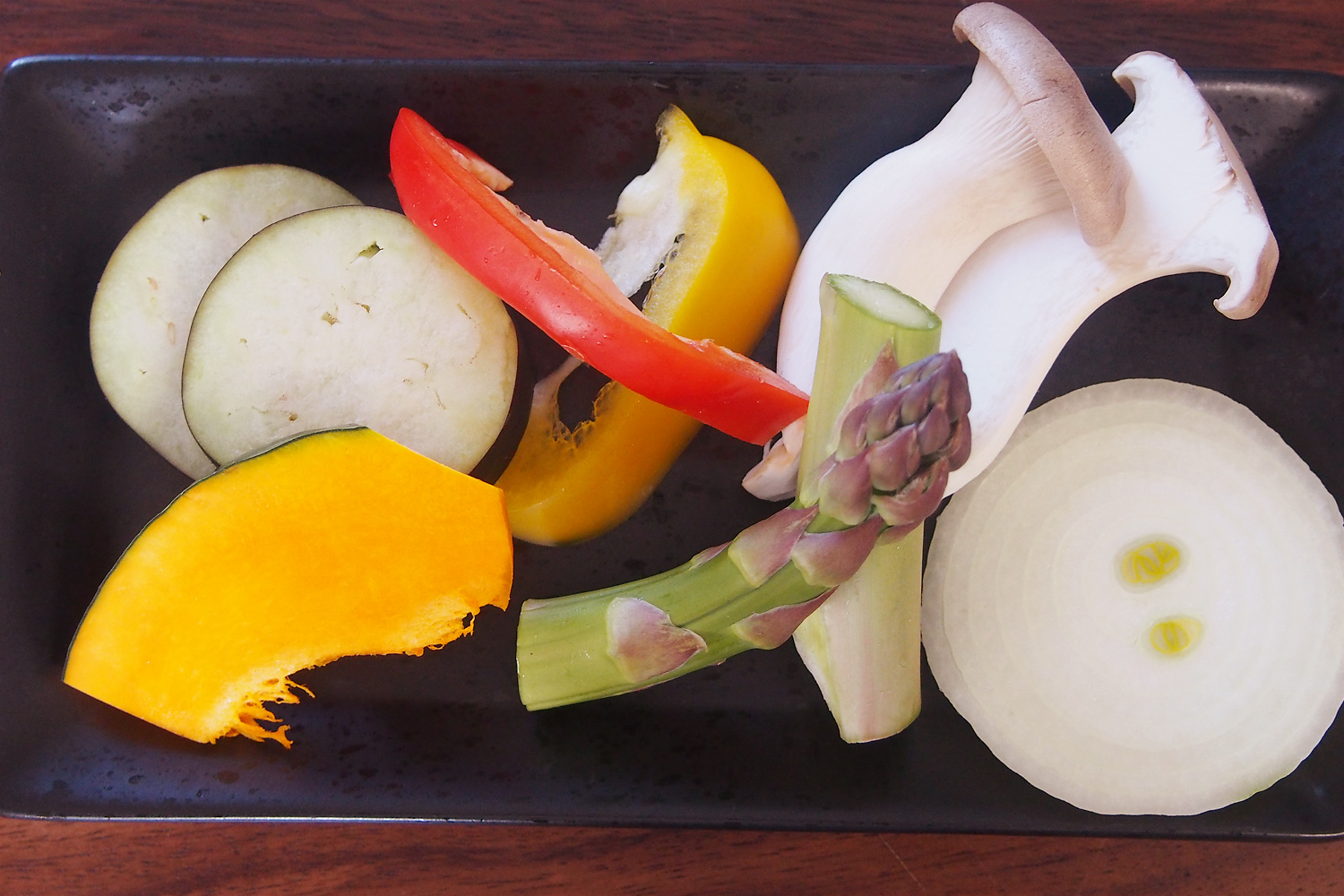 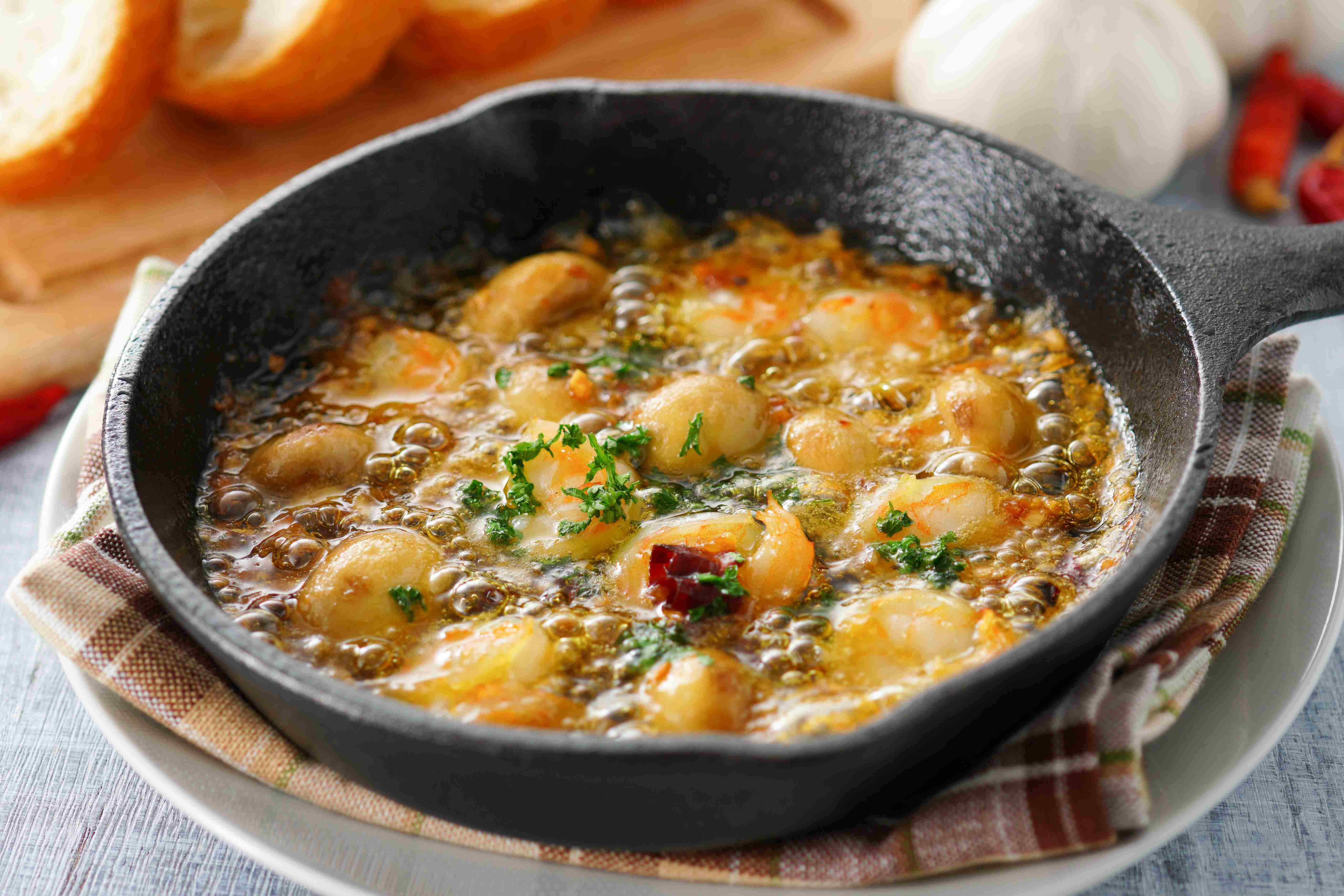 At any BBQ, your guests should be noisily enjoying themselves, hashtagging this and hashtagging that. As the BBQer, let’s really give them something to hashtag about. It’s not just about the taste but the appearance is also obviously a big deal. You want dishes that’ll gleam in photos. Use skillets and Dutch Ovens for that “Instagrammable” effect. When thinking of the amount for the side menu however, you should keep in mind that the goal is for your guests to really put in some work on the main courses instead of the snacks and side menu items. In this case, it’s safe to keep the amount of the side menu at half of the amount of people attending. 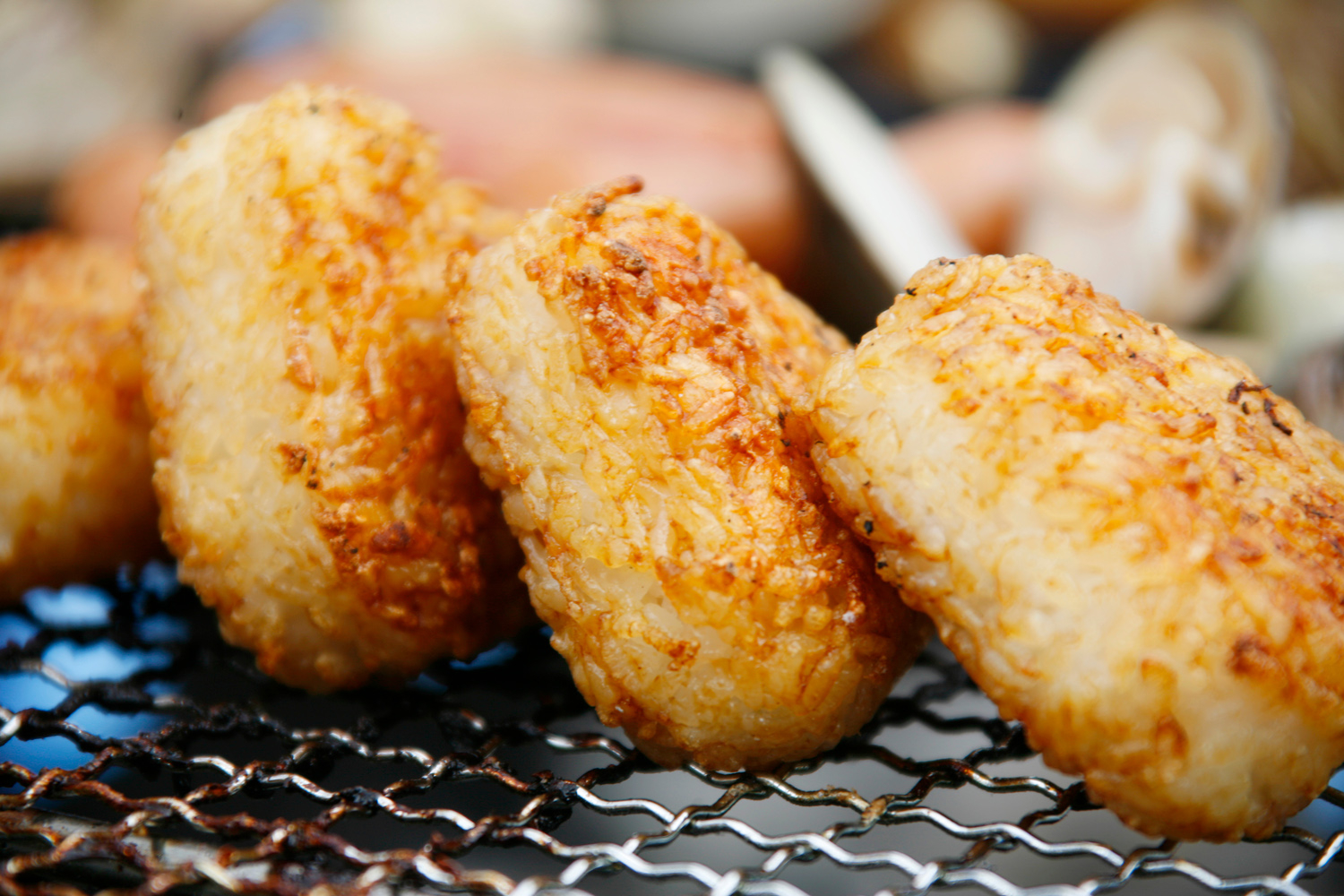 Often, at most BBQ’s there’s always a time where we’re standing with a drink in one hand, waiting for the main meats to be fire up! We just wish there was something in the meantime to stave off the waiting starvation. For that, recommend onigiri! The convenient store onigiri are usually around 120g. Knowing this, you should prepare twice the amount for kids as you would adults, just to be safe. Onigiri can be quite fragile at times and thus the perfect time to pass them out would be right as the meat hits the grill.

Yakisoba and udon are also other popular options. However, cooking with an iron plate is often done with the leftover embers from grilling the meat and so, much of the yakisoba/udon may go to waste as everyone is already filled up on steaks etc. Depending on your other quick and easy staple foods, with things such as yakisoba, keep these to about 1/4th of the BBQ attendees.

If you don’t have a hot plate, a simple bread and sausage will do the trick. BBQ thinly sliced bread for a few moments before sandwiching a sausage/frank with veggies and condiments. This "meal pan hot dog" is common in Australia.

It’s simple as ever and with a bit of creativity, who knows what you can come up with. 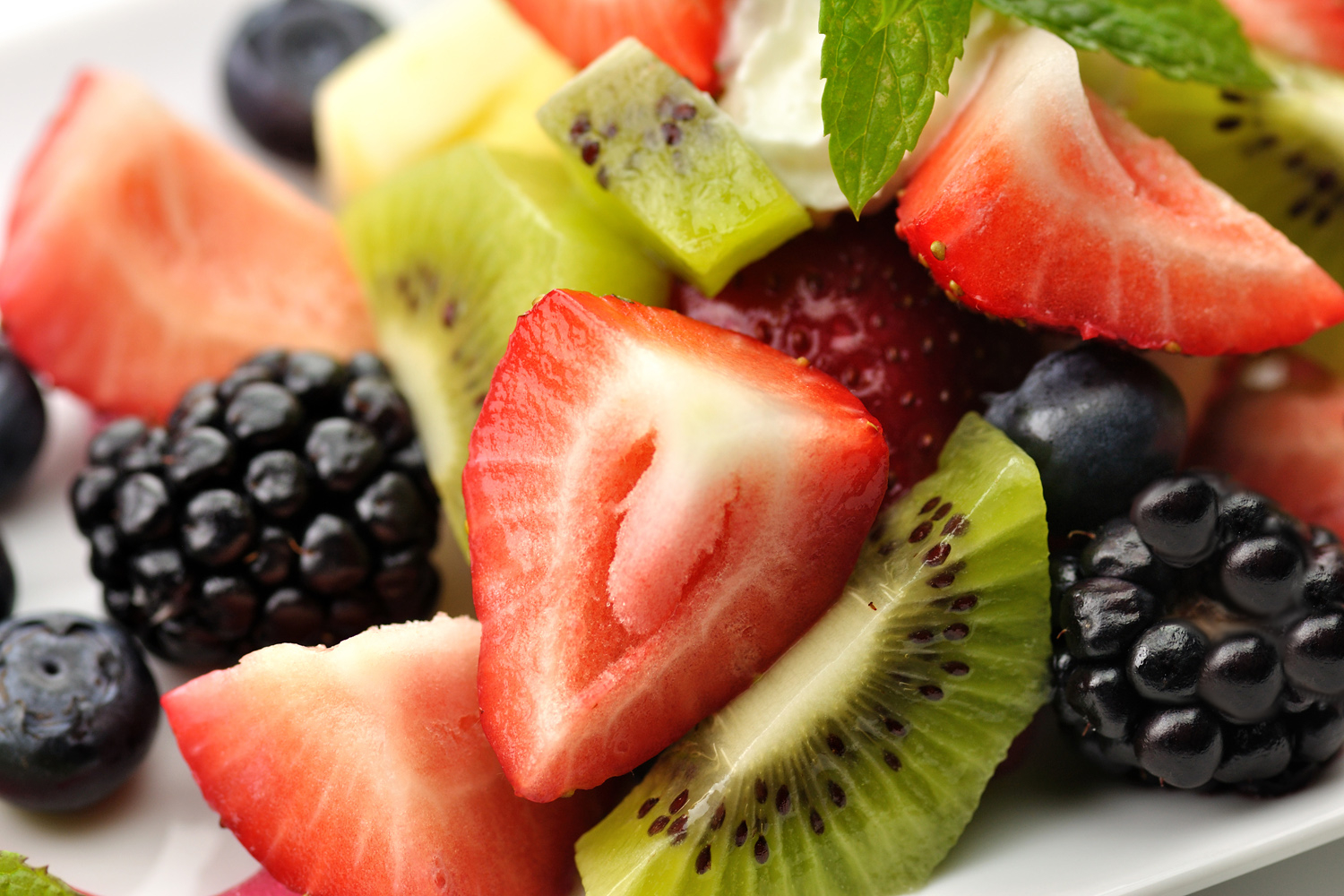 I know you’ve saved room for dessert in that second stomach of yours. What better to feast on than BBQ desserts? You won’t have to worry; everyone will enjoy these. We recommend things like roasting marshmallows and fresh fruits likes kiwis, apples, and bananas. Taking some of the fresh fruits to the grill isn’t a bad idea either. Try taking thick cut apple slices, drizzling them with a bit of lemon squeeze and resting it in aluminum foil. Then, glaze with a bit of butter and cinnamon sugar before grilling for about 10-12 minutes. Your taste buds will thank you later. Don’t feel limited to just a few fruits as well. Strawberries, pineapples, oranges, and other fruits that are in season are also recommended. 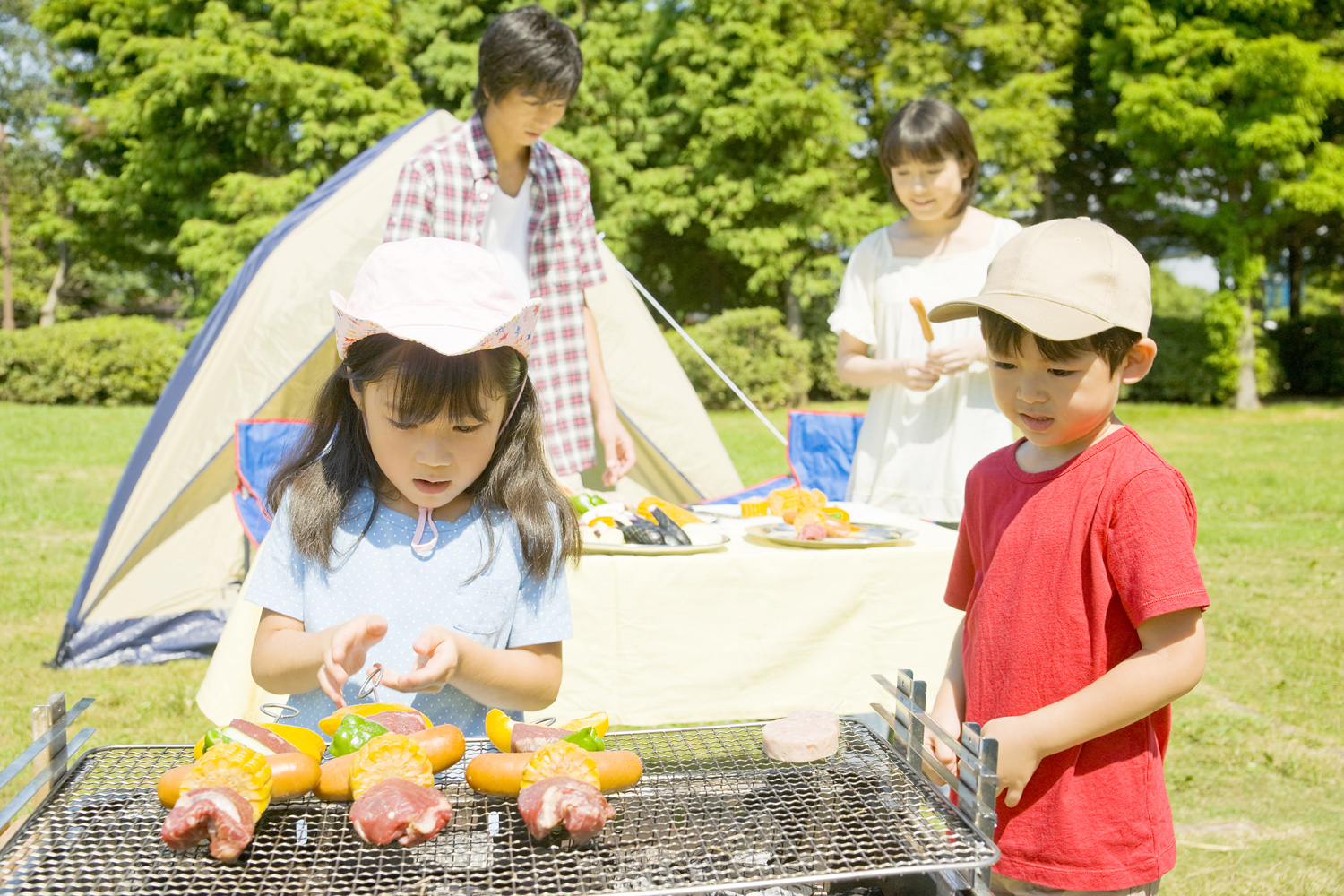 A family wouldn’t be a family without a few critters running about. You have to cater to them too! (Or else.) It’s best to have a wide variety for them to choose from to avoid any “I don’t wanna eat these” types of complaints. These are a few things that we think you should keep in mind.

Let’s Think Based on Each Kid’s Age

Most kids will usually eat about as much as adults and sometimes your little monster will eat even more. However, over planning for this known possibility can lead to waste. For elementary school kids, often assume they’ll probably eat as much as an adult. For kindergarten and below, you can be safe with splitting one adult portion to many.

Cater to The Kids When Deciding What to Bring

Planning a variety of kid friendly options like onigiri, pizza, buttered potatoes, sausages, skewered meats, French fries, and even marshmallows, keep the options nice and fresh. This way you or your hell spawns won’t get bored. We won’t be having any of that “I already want to go home” speeches while the adults are still enjoying themselves. Nope!

Plan Ahead for the Perfect BBQ

It may have felt like you were discriminating against your guests based on age, gender, etc., but it must be done! It’s all in the name of BBQ. Take this information and plan the very best BBQ possible.